You can compare our results to other schools nationally at: 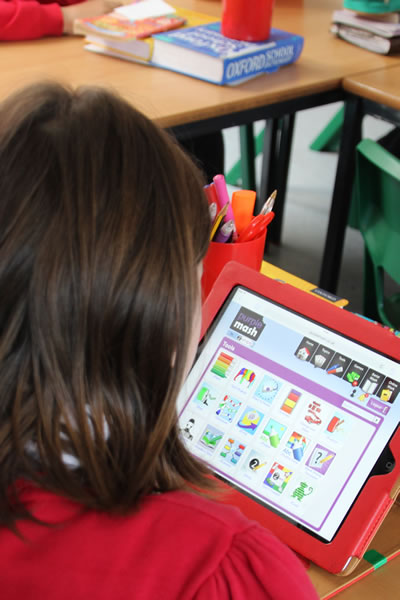 What is a scaled score?

A pupil’s scaled score is based on their raw score. The raw score is the total number of marks a pupil scores in a test, based on the number of questions they answered correctly. We develop tests each year to the same specification, but because the questions must be different, the difficulty of tests may vary slightly each year. This means we need to convert the raw scores pupils get in the tests into a scaled score, to ensure we can make accurate comparisons of pupil performance over time. Every scaled score will represent the same level of attainment for a pupil each year, so a pupil who scores 103, for example, in 2016 will have demonstrated the same attainment as a pupil who scores 103 in 2017. The scaled score range runs from 80 to 120. A scaled score of 100 will always represent the expected standard on the test. Pupils scoring 100 or more will have met the expected standard on the test.

The range of scaled scores available for each KS2 test is the same and will stay the same in future years:

A pupil awarded a scaled score of 100 or more has met the expected standard in each test.

A pupil awarded a scaled score of 99 or less has not met the expected standard in the test.

In the Early Years Foundation Stage profile, children will be defined as having reached a Good Level of Development at the end of the EYFS if they achieve at least the expected level in the early learning goals in the prime areas of learning (personal, social and emotional development; physical development; and communication and language) and in the specific areas of mathematics and literacy. 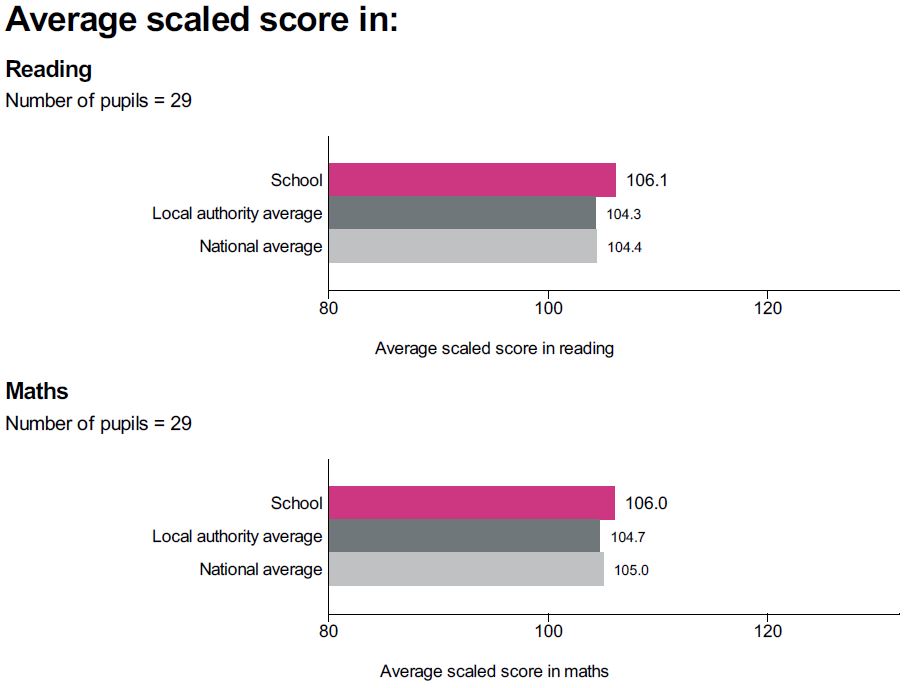 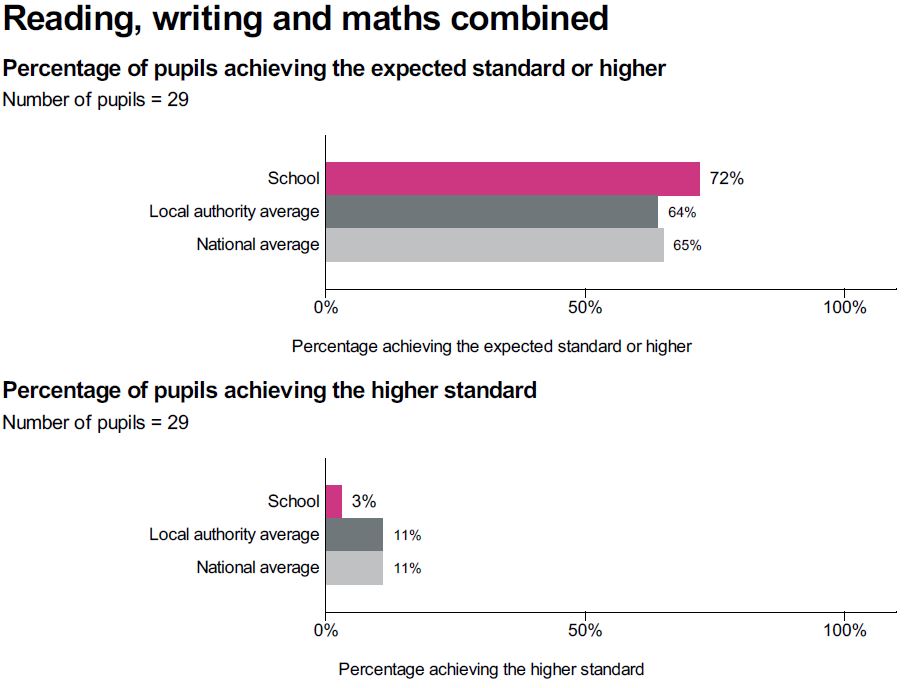