We recognise the importance of establishing and maintaining good relationships with parents, carers and the wider community. We are aware that there may be occasions where people have concerns or complaints and the following procedure sets out the steps that should be followed in order to resolve these as quickly and informally as possible. School governing bodies are required, under Section 29 of the Education Act 2002, to have in place a procedure for dealing with complaints. It is expected that all complaints will be referred to the school in the first instance. In situations where it has not been possible to settle a complaint through this process the Local Authority may be able to advise parents/carers/others and the school in order to help resolve difficulties, but will not be able to become involved if the steps set out below have not been followed. Complainants are encouraged to follow through each stage of the procedure, as appropriate, in order to resolve their concerns. If governors are approached regarding a complaint, they should be mindful not to act on an individual complaint outside the formal procedure or become involved or have discussions with other governors at the early stages in case they are needed to sit on a panel at a later stage of the procedure.

Individual complaints would not be heard by the whole governing body at any stage, as this could compromise the impartiality of any panel set up to consider further action in the event that a serious complaint is substantiated. 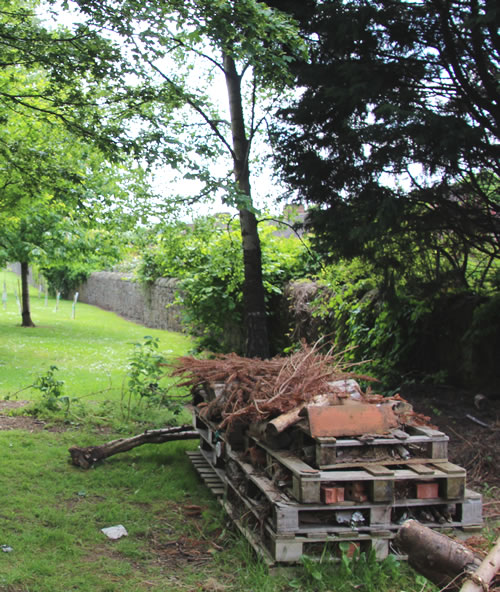