Author of the Term

Many of you will be familiar with some of the books written and illustrated by Benji Davies. His style of writing is captivating and the illustrations he has created are instantly capturing for the reader. Benji Davies has combined his talents as an illustrator and an Author to also become an animation director.

His first self-penned picture book ‘The Storm Whale’ won the inaugural Oscar’s Book Prize and was Dutch Picture Book Of The Year 2017.

His second published book, Grandad’s Island, won the children’s book category of the AOI World Illustration Awards, was crowned Children’s Book of the Year at the Sainsbury’s Children’s Book Awards and has since been adapted for the stage!

His books have been co-editioned in many languages and countries around the world and are extremely popular with young children. Take a look at some of the stories we are enjoying reading by him at Sea Mills Primary: 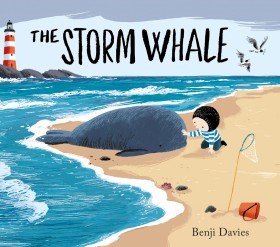 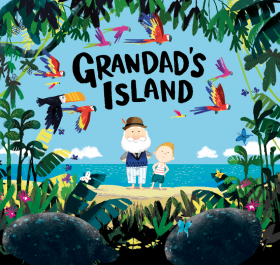 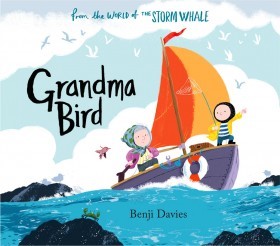 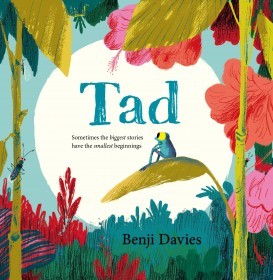